Two years ago, when Berlin Station first aired, I got a little kick out of the fact that one of the characters on it was named Esther (played by Mina Tander). And not just any character, but the woman would turn out to be a love-interest for Daniel Miller (Richard Armitage)! 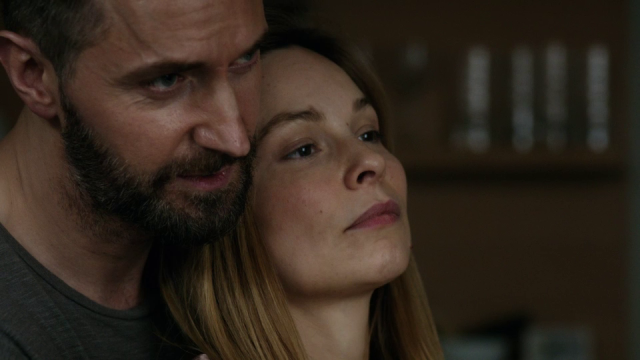 A year after Berlin Station I discovered Suits and got caught up in (binge-)watching that. In season 5 there was a guest character on the show who was also called Esther (played by Amy Acker), the sister of one of the main lawyers on the show (Louis Litt played by Rick Hoffman). She became a fling for the main guy Harvey Specter (played by Gabriel Macht).

Ever since then I have been meaning to make an ‘Esther’ fan video in which Richard Armitage and Gabriel Macht say my name, over and over again. Now that I have finally finished watching the second season of Berlin Station, I finally decided the time had come. So, here it is, the video I finished making this weekend, featuring my name (said by more people than just Richard and Gabriel)…

When I was a kid, I really didn’t like my name. In time I made peace with it and now, over the years, I guess I have finally gotten used to it; I have warmed to it in such a way that I am now happy enough with it. This video is all silliness, and feels somewhat narcissistic, but it was nice hearing my name on the lips of actors I like and love and it’s been fun documenting it in this video!  🙂