It must be interesting to be in Berlin this week! First there is “Fasching/Fastnacht (Carnival) in Berlin today and tomorrow. Fasching is a big deal in Germany, when I lived there for the first half of my teens it was absolutely not to be avoided.  I don’t know what’s happening in Berlin for Fastnacht but I wonder whether Richard will catch a glimpse of it as he is filming there now anyhow. More importantly: will he join in the dressing-up fun?

He could dress up as Thorin…

or as a dragon of sorts… 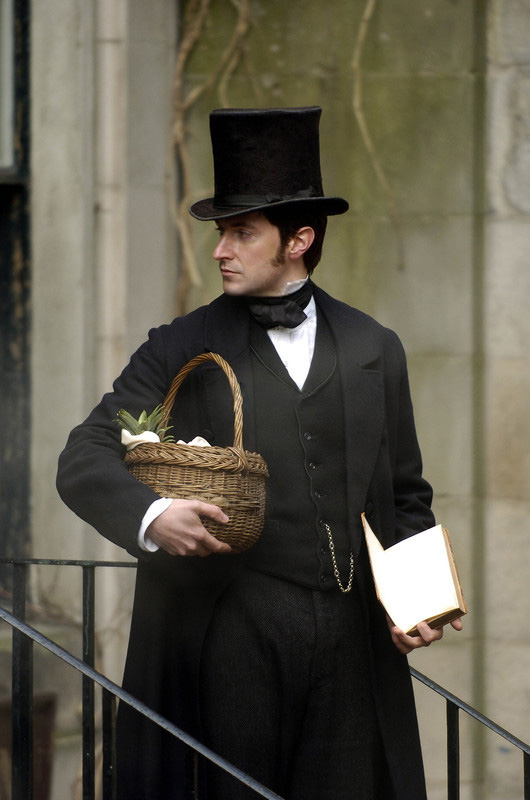 My cat can join in the fun as well, he regularly channels his inner-Yoda (finally captured on camera this weekend): 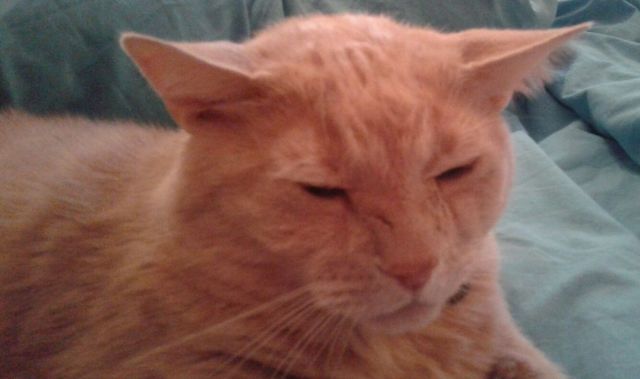 Then, after all the Fastnacht hullabulloo has ended, there is a day of introspection on Ash Wednesday before on Thursday the Berlin film festival starts with a special focus on the European migrant crisis! Meryl Streep will be in the festival jury, which is an extra bonus.

Yep, I wouldn’t mind being in Berlin this week!

No fun to be had on Fastnacht (I hear some parades may be canceled due to strong winds) or maybe not interested in celebrating? Maybe I can tempt you with another A Place To Call Home video I made over the weekend (I seem to be in obsession land and on a roll). Should you be in a carnival mood, I suggest you watch it dressed up in 1950s fashion… 😉 (Oh, and beware, video contains spoilers for the show).

18 thoughts on “Berlin this week…”