Richard is nominated for a Critic’s Choice Award (Best Guest Actor/Actress in a Drama Series) for his role as Francis Dolarhyde in Hannibal ! I’m so thrilled!

Although I will never be a Hannibal fan, I love what he did with the role of Dolarhyde! He showed new things in his acting in that role that I had never seen before and that amazed me.

I’m keeping everything crossed for him to win! The nominees in his category:

I have seen none of the other shows, so I have no idea on what Richard’s chances for winning are. Hugh Dancy is also nominated as Best Actor, by the way. I like Hugh Dancy, hope he wins too!

Awards show will be on January 17th. I hope Richard will be there… Hopefully looking a little more charming than this… 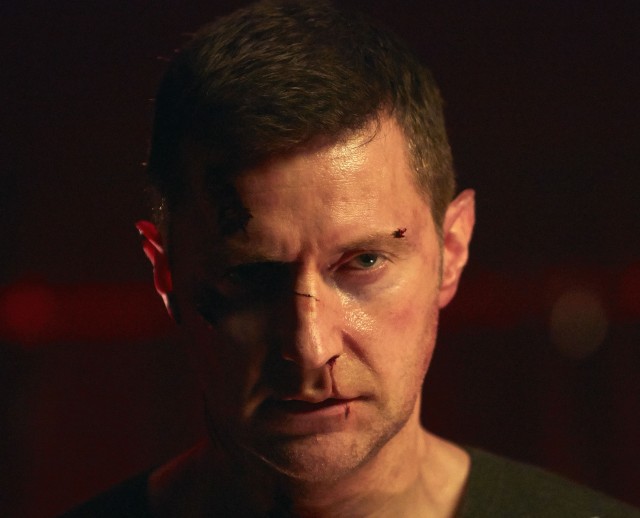